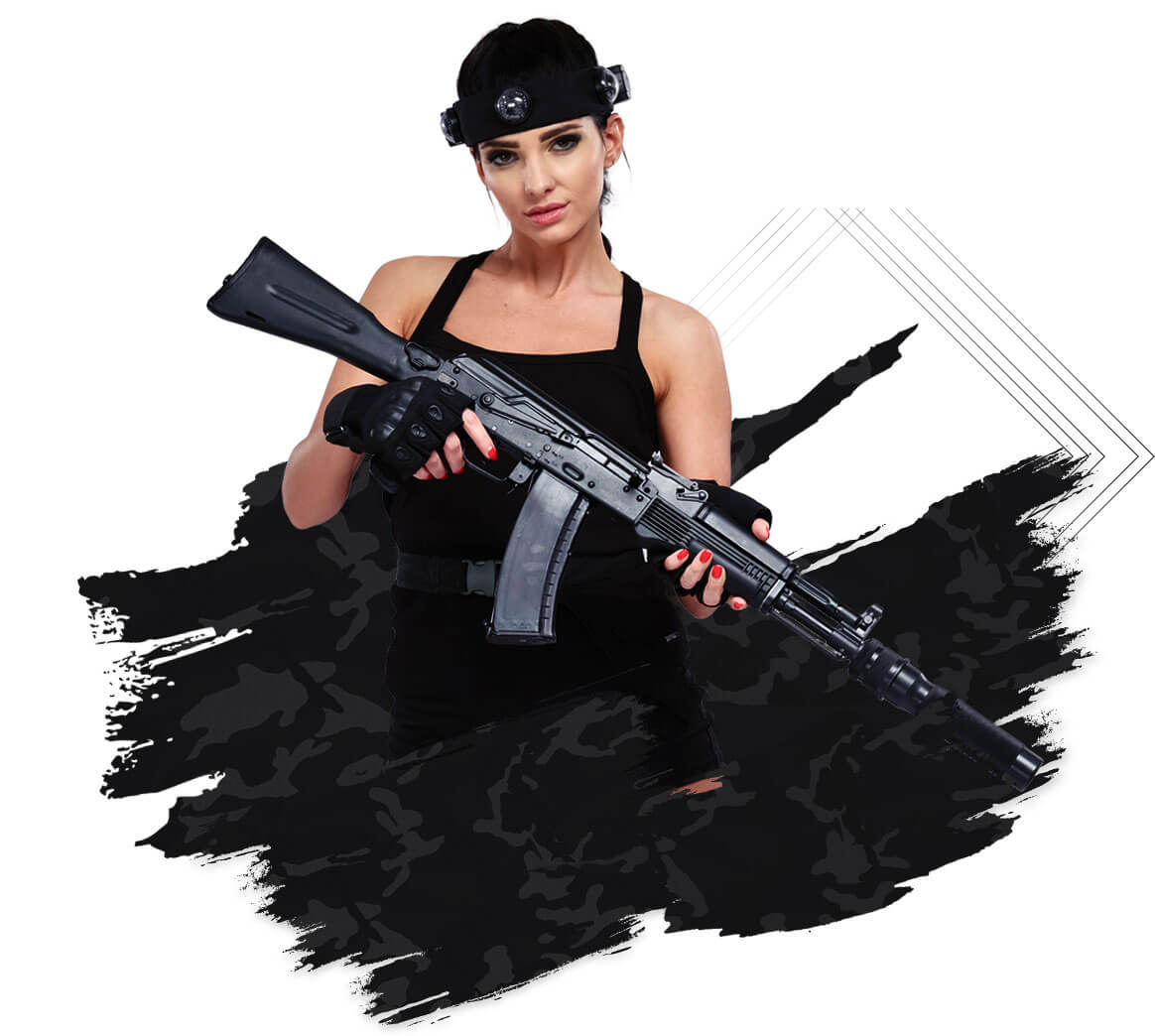 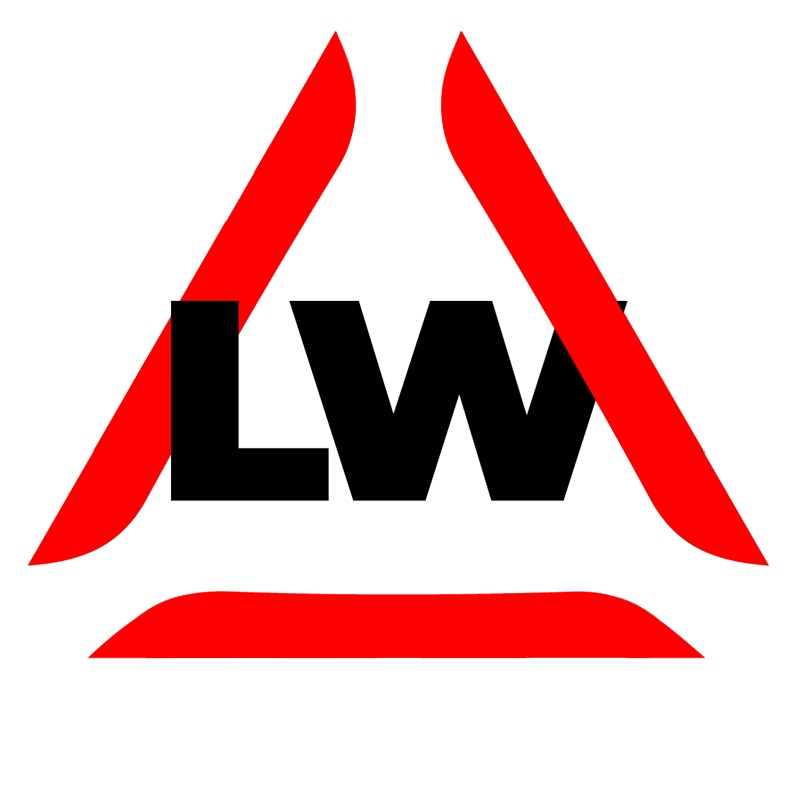 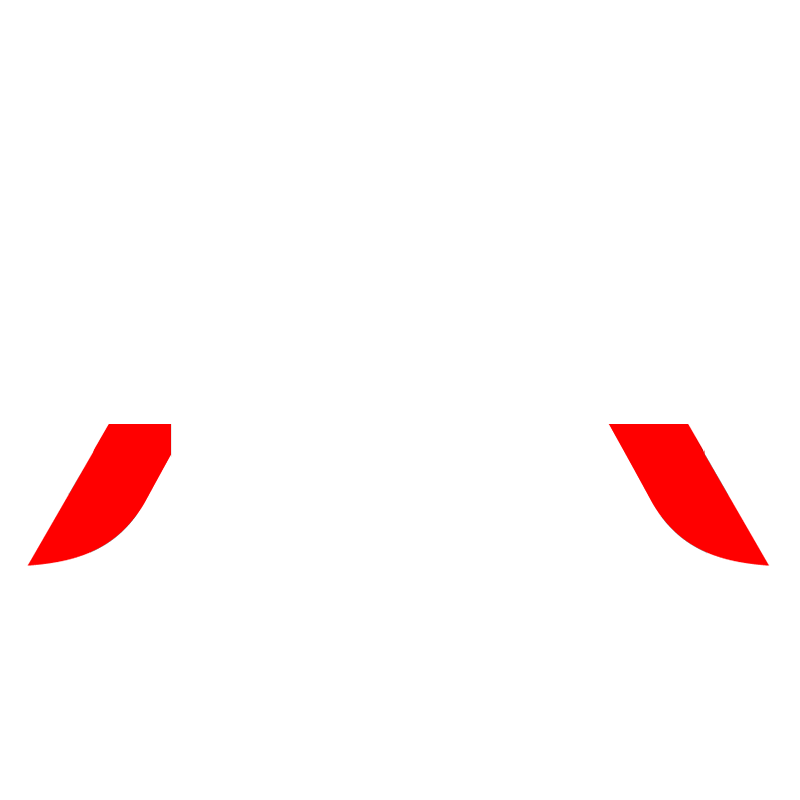 We would like to introduce the next generations of LASERTAG games -> LASERWAR! In the Balkans, for the first time ever, the equipment that was available only to members of the police and military. They use them mainly for tactical exercises by the world's elite units, but now, it's available for all of you who want to try out a simulation of the real combat. This games requires identical replicas of the real weapons. As the real rifles are, ours were made of metal and solid plastic, heavy between 3-6 pounds, equipped with modern optical system. A very sophisticated system of weapons and sensors allows each player to have a completely realistic experience and adrenaline is at its maximum. Also we wants to mention that range is 250-500 meters! There is no pain so therefore no need for protective gear. This is a game of tactics, ability and a real test for fettle and fitness. Everyone from 10 do 70 years old can play. The best of all is that you don't need special terrain, we bring the equipment wherever you want to play. Only for 1.000 RSD, you have 2 hours to play, and there is no need for an additional charge! It's time to play LASERWAR! 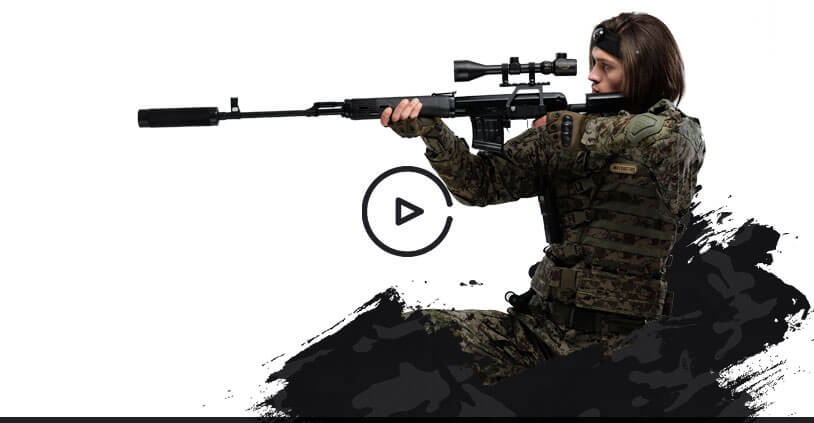 DeathMatch is a well known game to everyone already, it is based on a fight between two teams, on a smaller or bigger field, the goal being to neutralise all the members of the opposing team. This game is quick and excellent for beginners, so that they can practice the proper movements and the game itself. Great choice for those who want to just run and shoot around, and not dwell too much on tactics and reasoning. Ideal for birthday celebrations, team buildings and mini competitions.

SWAT FOR A DAY

Become a member of the Special anti terrorist unit for a day! Take on the role of one of the unit members and deal with serious tactical operations. Simulate entering buildings, sweeping thereins and spaces, neutralising targets, breaking up terrorist groups, dealing with hostage situations, and other similar scenarios! Our instructors on the field will make sure that every situation feels as real, and as difficult, as possible. Minimum of 5 members per team required.

This game was made for the most passionate of players, who are experienced with team communication and the game as a whole. It can take up the entire time slot of 3h and it is a real Special Ops operation. Scenario is made up of a few special sub-tasks, tasks and goals, and it requires the use of all of our devices. It is played on a field of over 3000m^2. Teamwork and tactics are very important parts of this, and ofcourse the adrenaline for both teams runs high. The mission is quite demanding.

SEARCH FOR THE PILOT

This game lasts about an hour per round, two teams are tasked with reaching a certain point where they will find the pilot. One of the teams are terrorists tasked with capturing him, and the other a special team sent there to save the pilot. You are handed a map of the area for orientation, and the pilot is himself a player in the game, who is on foot and equipped with a gun. The area is quite big, so it is required for players to be in good shape and skilled in orientation as well as team work.

The clock is ticking! A radioactive bomb is set to explode any minute now. The mission for one of the teams is to prevent the detonation by deactivating the bomb, while the other team, the terrorists, is tasked with the defence of the radiative zone. What is interesting here is that the bomb is able to damage both of the teams, since the radius of 10+m is contaminated with radiation, and each moment the team members spend there, affects their health points. What’s the plan?

One of our most popular scenarios simulates scenes from well known movies! The game is played with two teams, one of which has to take a special container, with the virus, from point A to point B, without damaging the container and releasing the virus. There is a time interval and the device that contains the virus is, itself, unstable. The other team has to intercept them and take the virus, so they can use it for a terrorist attack. This game is very quick and the tensions run high.

Our special device that can imitate a strategic position gives us a million possibilities! This scenario is played with two teams. Two strategic positions are set on the field, with the location unknown to the teams. Each team has the task of finding and taking the position, and then to defend it for 15minutes. During this time, the device refills the team's ammunition. If the other team retakes the position, the timer is reset. This is a very intense fight.

Each of the teams has its own base, basically a device that is set up at the base. This device then recharges the ammunition and health points for their respective teams. The mission is to reach the enemy base and destroy it. This is accomplished by shooting at it, which is a tedious process since the base has 1000 health points. During the attack, the base does not send out health points and ammunition. When the attack is over, the base repairs itself. A game of both offence and defence. Demands an elaborate and well thought out tactic.

SETTING UP THE BOMB

A classic anti-terror game. Played with a special device that acts as a carry on bomb with a timer. This bomb is placed and set off by one team, and the other team is tasked with deactivating it. The first team needs to place the bomb in a place where it can neutralise as many enemies as possible, while the other team has to deactivate the bomb and stop the terrorists. The round lasts approximately 20-30minutes. BOOOM!

This is a very quick game with a lot of running, ideal for birthday celebrations, team buildings or team competitions. Played in two teams, with each team having a base that has its own flag. The task is to capture the enemy flag from their base, and carry it into your own base. This game requires a good offence and defence at the same time. A good tactic and team work is key here. To make things harder, and more interesting, the flag is actually a balloon that must not pop.

The center of this scenario is a struggle over ancient objects believed to possess super-powers. Two teams are in search of these objects, and each object gives a special advantage, once it is found. Each object is also highly unstable, which means teams have to handle them carefully. Once found, the object will grant your team a special ability. If teams happen to find more objects, they can combine them to get better and enhanced abilities.

NEW! A horror scenario. A zombie apocalypse descends upon the Earth, 10 players are the only people left alive, and their task is to fight against the oncoming zombie horde and try to preserve humanity. If they let a zombie near them they will become a zombie themselves. If they try to kill a zombie, they will see that it isn't as easy as it seems, but if they succeed the zombie reverts back to a human and joins the team of humans in the fight. The question is, will everybody become a zombie, or a human?

CREATE YOUR LASERTAG SCENARIO AND MISSION! 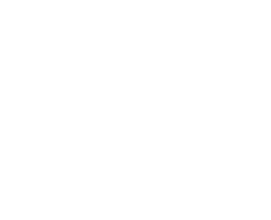 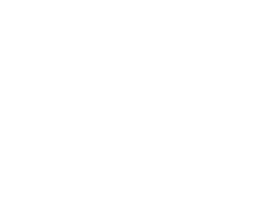 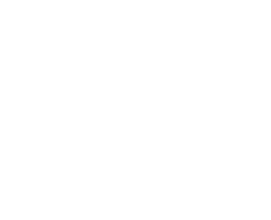 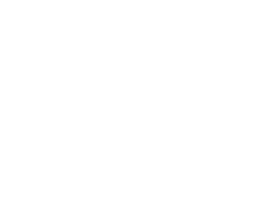 The latest news from the LaserWar world.

Gather the team and book your LaserWar game!